After completion of the fence in April 2012, the footings for the monastery were laid in the following month. Because of the monsoonal climate it was aimed to complete the roof prior to the start of the 2012/13 wet season which can commence anytime between November and January. The work proceeded well until there was an unforeseen delay in the building in July/August because of the feast of Ramadan where many of the workers returned to their families for the feast. Work resumed and the roof was almost secure by December 2012 just before the heavy wet-season rain commenced in January 2013. In addition to the monastery, at the back of the property, an apostolate building (the green building) was built for the future care (planned to start November 2013) of disabled and elderly residents. The post for this will appear late 2013. 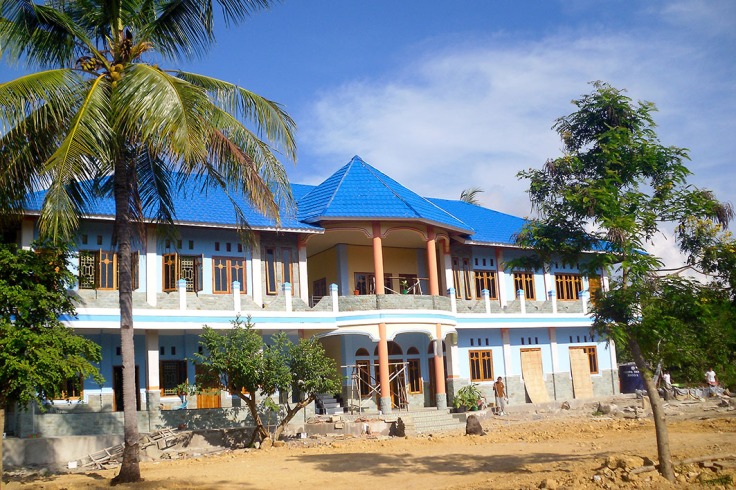 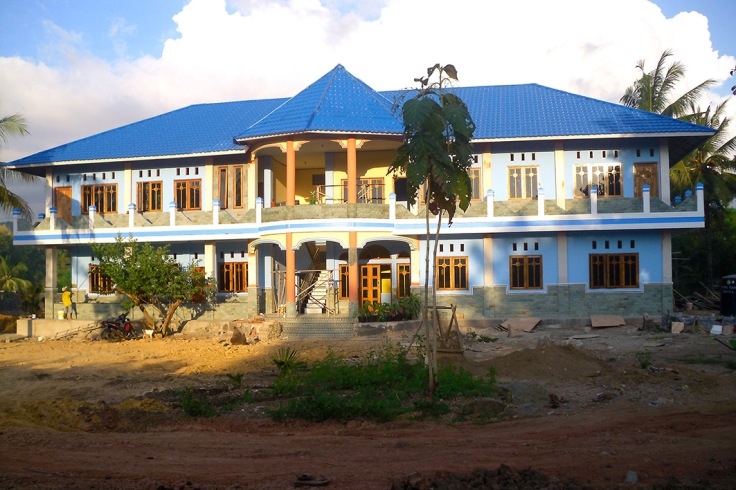 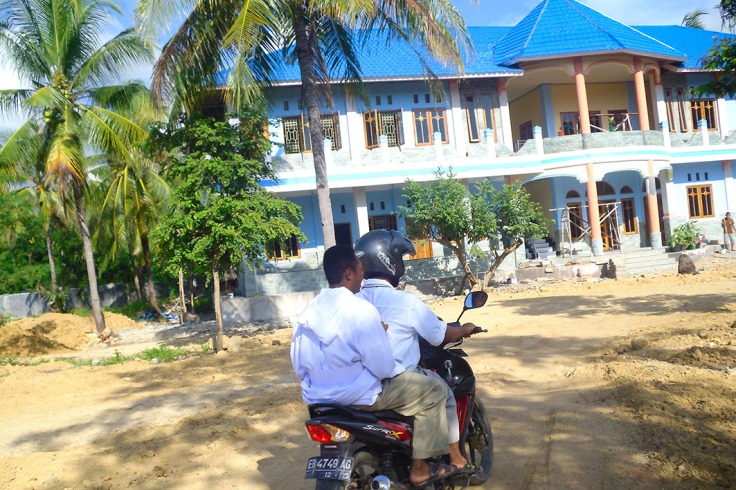 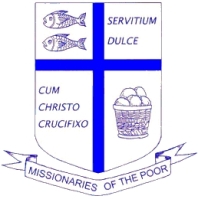